Sue Harper gained extensive experience in Darwin, Arnhem Land and the Top End, with Troppo Architects in the 90’s, where she was involved with many of Troppo Architects’ award winning projects.

She has expanded the pragmatics of architecture learnt up north whilst working in Sydney, including in association with Australian architectural icons Richard LePlastrier and Peter Stutchbury. From Sydney to South-eastern Queensland, Sue has been involved in a variety of types and scales of project including residential, community, commercial and institutional. She has continued to develop an understanding of a way of seeing, a way of living that is born of the Australian Pacific coastal and sub-tropical climate and landscape.

Plying that coast, she continues to design buildings for site, climate and place, that are nuanced for individual living preferences. Sue’s creativity has been recorded in recent publications including Belle ‘House of the Year’, Domain (SMH), Trend, Architectural Review Australia, Inside Magazine, Architecture Australia, Steel Profile and Dwell Magazine. ‘Houses’ magazine awarded Sue the Sustainability award for an innovative ‘pre-fab’ system she has developed. 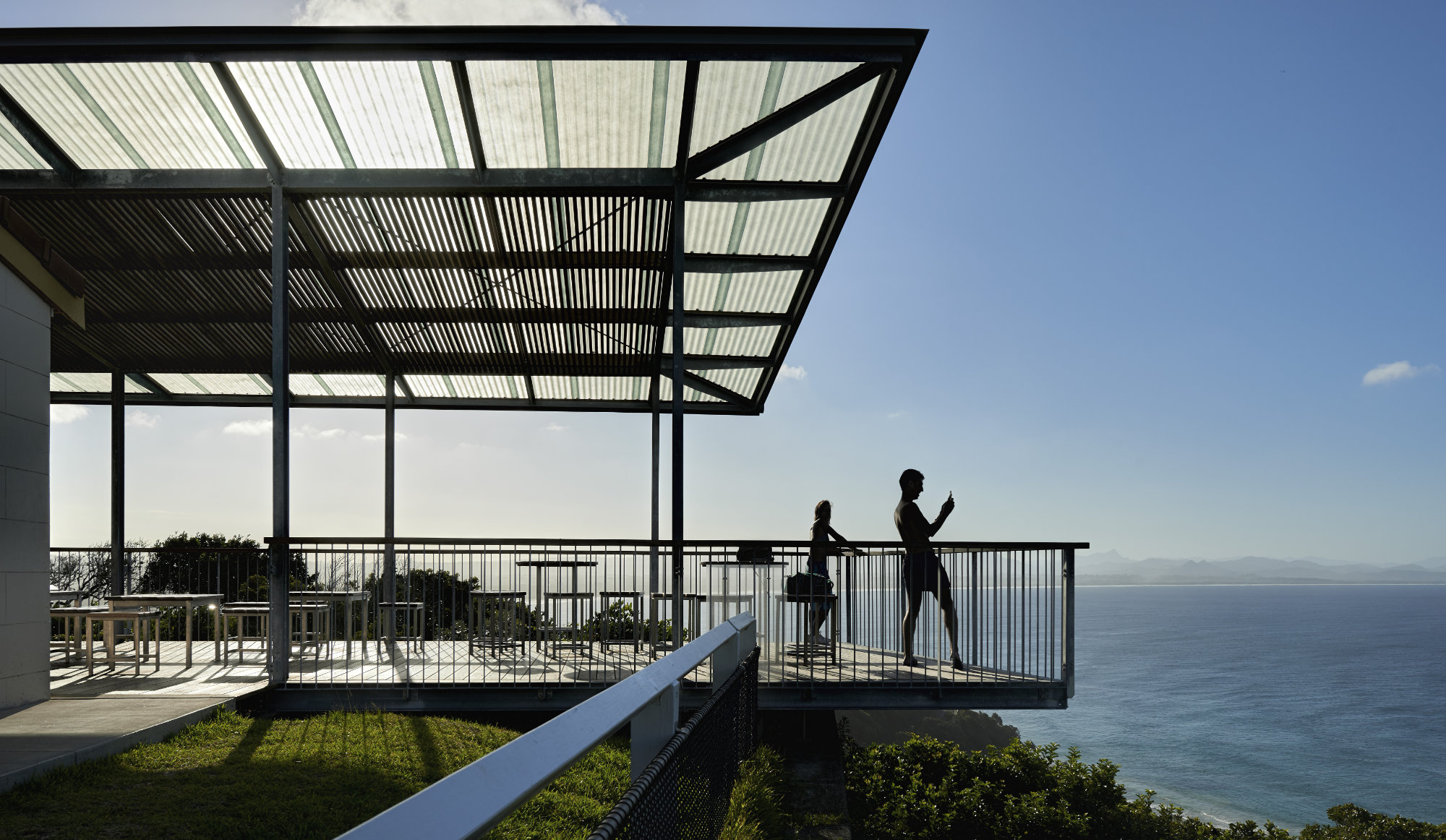